In addition, we would also like to use cookies to collect statistical data on the use of our offer (tracking). We ask for your consent for this. 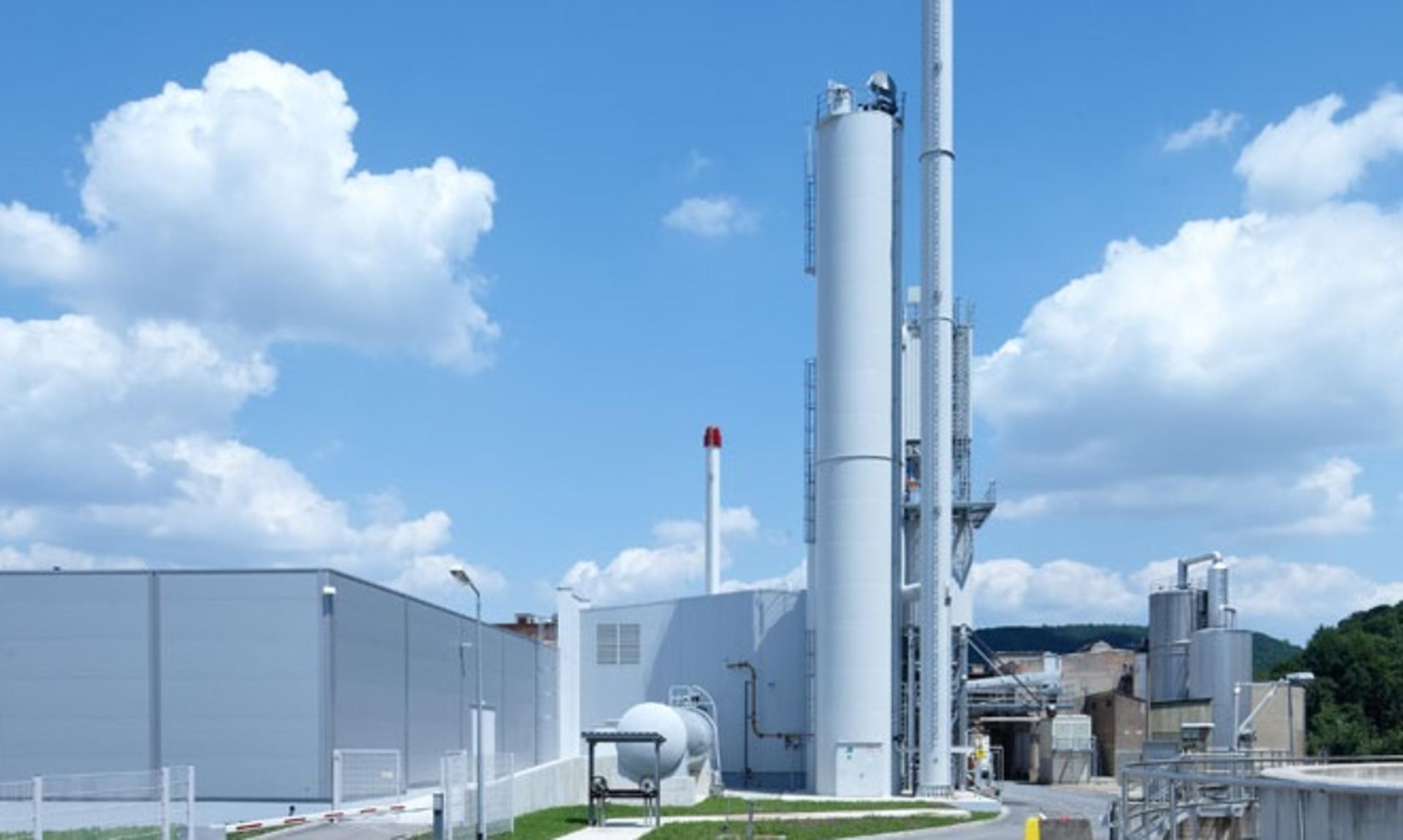 More and more, supply security is becoming an issue that energy-intensive industries and companies are focusing on. The installation of in-house solutions or island operation is one way of decoupling one's own production or generation systems from short or long-term fluctuations and disruptions in the upstream, public power grid.

In contrast to grid-parallel operation, the term "island operation" is used whenever the power generation system is independent of the grid (so-called off-grid systems) and is operated autonomously. In this case, there is no connection to the upstream, public power grid.

If a system in island operation should nevertheless fail, it can be restarted, for example, with the aid of an emergency generator (usually accumulators or diesel generators). This is known as the black start capability of a power generation plant.

As a general rule, the customer's generation plant should be operated in parallel with the grid and only switch to island operation in the event of temporary disruptions. The challenge here is to modulate a suitable load shedding management. This approach regulates the targeted disconnection or regulation of electrical consumers with the aim of not overloading the internal plant network and thus independently causing the failure of the power generation plant. In the modulation of such a complex control mechanism, the customer benefits from the expertise GETEC has gained from several projects that have already been implemented.

You are looking for a counterpart near you?
Simply enter your zip code
Karte wird geladen...